May 1947: One of the World’s Most Succesful Swindlers Arrested in Vars, Ontario 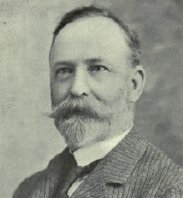 Thanks to Monique Beliveau for bringing to light The Confessions of a Bank Swindler written by Lucius A. Parmelee and published in 1968 by Bodero Editions Inc, Montreal, Canada. Lucius Parmalee was arrested for the last time at the train station in Vars, Ontario. While serving his sentence he wrote about his life, beginning in Waterloo, Québec in 1889. It’s an interesting point of view on life in Québec in 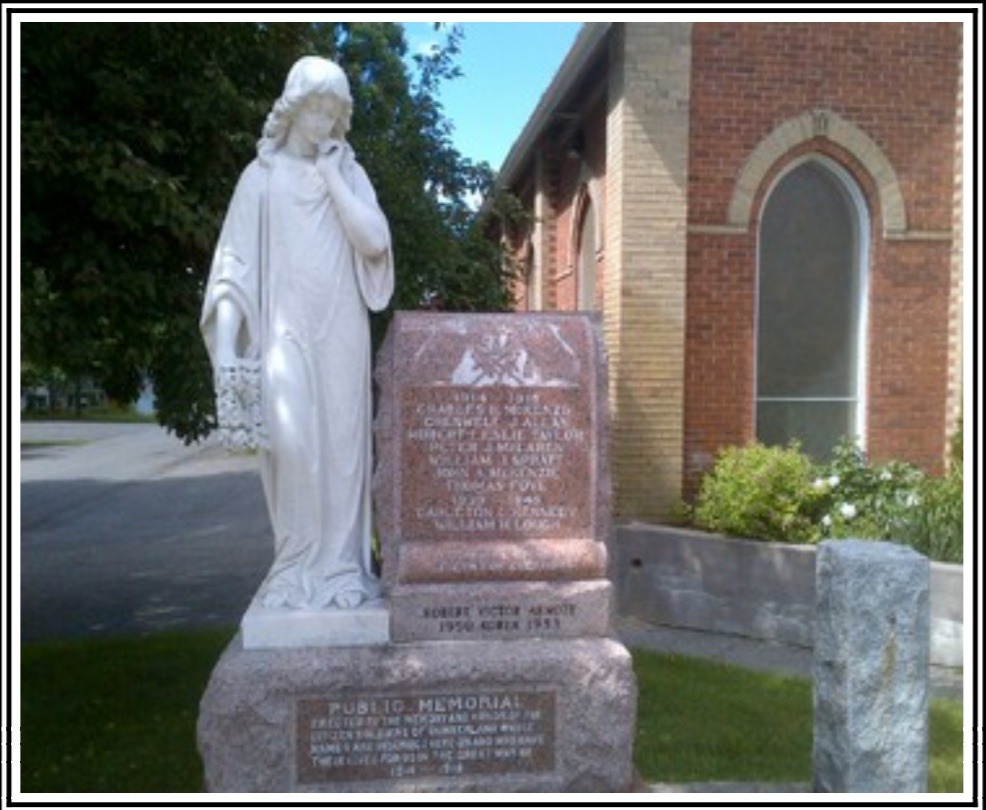 published in Caboose Newsletter, September 2014 It was called the Great War and it was known to be the ‘war to end all wars’. Well, half of that has been true. Any conflict that can be described as the “First World War” no doubt was greater than anything anybody had ever experienced. Sadly, though, it did not put an end to war forever. Nothing ever will. Jesus, Himself, said “There will always be wars and

The Latest News … From Yesteryear 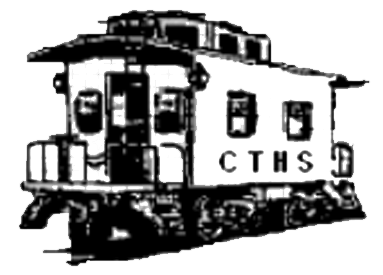 The Ottawa Semi-Weekly Journal Cumberland October 1, 1888 p. 4 On the occasion of the home coming of the Rev. James Myles Crombie and Mrs. Crombie who have for the past three months been in Scotland, a most enjoyable “welcome home” social was given in the Presbyterian church on Monday evening, September 24th. The church which had been beautifully decorated with flowers and evergreens was filled and after the good

Alexander Cameron (who moved to Cumberland sometime in the 1860’s) 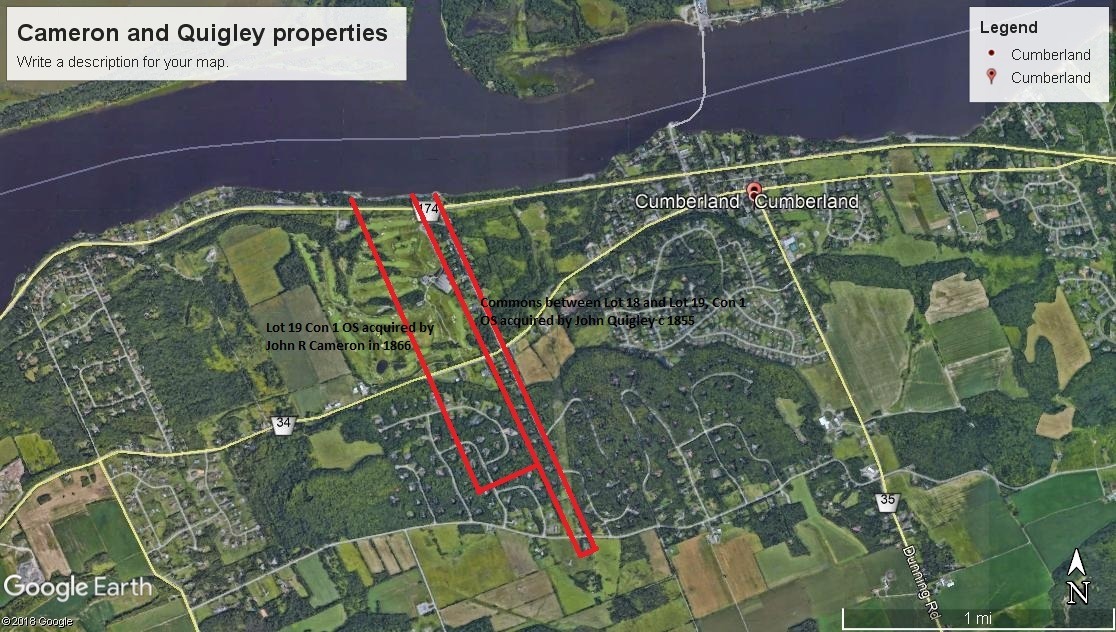 This article is being prepared for a group of Alexander Cameron’s descendants who are preparing a genealogical/historical trip to Scotland to explore the farm from which his grandfather was evicted in 1804.  So why not share it with our Caboose readers. Our Cameron ancestor’s farm was named Inverskilavuline (spellings are varied), so we refer to our Cameron ancestors as Camerons of Inverskilavuline.  And Cameron Street in Cumberland, Ontario, is not